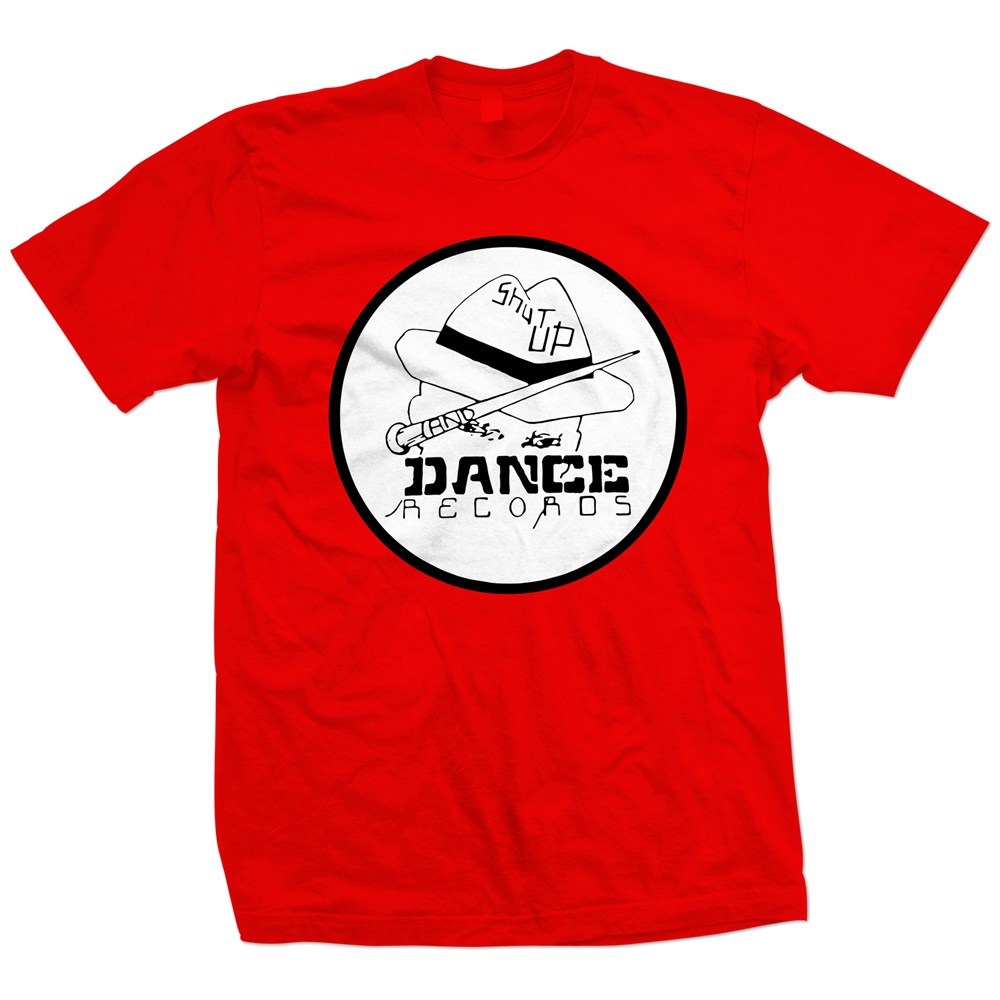 £15.00  20 25% discount
SOLD OUT.
Way back in 1986 there were four guys named Smiley, PJ, Dj Daddy & Dj Hype. They had built a sound system called Heatwave and come the weekend they would break into many a house or warehouse (unoccupied of course ) to start their own illegal raves, parties, knees-up, shindig, shabeenz etc....
This was the done thing back then and Smiley & PJ were rappers on the sound system but were also trying to get a record deal. No record label would sign them up, and so after many, many, many knock backs they decided to start their own label, Shut Up And Dance Music.

Their first release was a track titled 5,6,7,8, which was sold straight out of the boot of PJâ€™s ford escort. Other singles followed quickly, Â£10.00 To Get In, Â£20.00 To Get In, Lamborghini,  Derek Went Mad  and pretty soon an album Dance Before The Police Come which became an instant success, due to the love & support being shown from the pirate radio scene.
The label grew from strength to strength and soon the guys decided to expand by signing artists to their label & producing the tracks for them as well. These artists included: The Ragga Twins, Nicolette, Peter Bouncer, Rum & Black & Ade to name a few.

Visit the official Shut Up And Dance website HERE

BANG-IN-TUNES FRONT AND BACK PRINT [BLUE]

To create a new account, simply fill out the fields below.

If you are already registered for other Databeats stores, you can use the same login to access this store.

To reset your password, please enter your registered email address.

Please choose below if you would like to receive marketing related electronic communications from Oldskool Officials, including news, events, updates, and promotional emails. You may withdraw your consent and unsubscribe from such emails at any time.

Notify me when available